Rapper Missy Elliott Speaks About Her Experience With Graves’ Disease 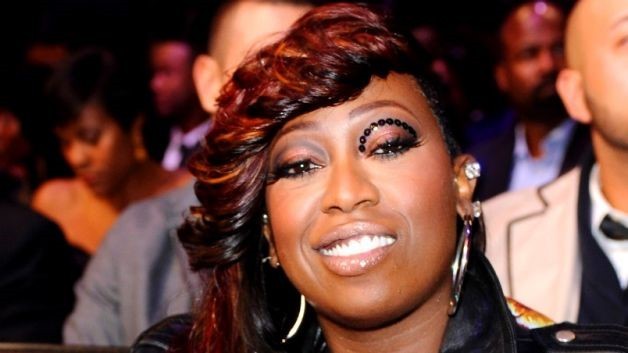 Melissa Arnette Elliott, better known by her stage name “Missy Elliott,” is a Grammy Award-winning rapper who, for the past five years, has been battling Graves’ disease. Graves’ disease is an autoimmune disorder caused by an overactive thyroid. An incurable condition, the disease is estimated to affect 2% of the American female population, and is characterized by symptoms such as fatigue, goiters, and eye problems.

Though Missy Elliott is recovering from the disease, her first few years with the condition were frightening. Diagnosed in 2008, Elliott says that she first realized he had a problem while she was driving. “My leg was jumping,” she told People magazine in an interview. “I couldn’t keep the brake down and almost crashed.” Muscle weakness is one of the main symptoms of Graves’ disease. In fact, Missy’s muscle movements became so spastic that she couldn’t even hold a pen at one point, a damning situation for a musical artist.

Graves’ disease is the most common form of hyperthyroidism, and is between five and ten times more common in women than men. Approximately a quarter of patients diagnosed with Graves’ disease also suffer from Graves’ ophthalmopathy (thyroid eye disease), a condition in which the eyes appear to protrude and bulge out from the sockets. Graves’ ophthalmopathy is caused by attacking antibodies in the eye, which in turn lead to inflammation and soreness of the eyes.

Though there is no cure for Graves’ disease, many remedies for the condition exist. Antithyroid drugs can be an effective means in containing the condition. These drugs interfere with thyroid hormone production, causing a reduction in the severity of the symptoms experienced by sufferers of Graves’ disease. However, the reduction of symptoms is only temporary; once a patient stops taking antithyoid medication a hyperthyroid state could reoccur.
Other methods used to limit the severity of Graves’ disease include a change in eating habits. Healthy foods allow the body to fight back infection and other elements of the disease. In addition, many patients have found relief in acupuncture treatments. Though acupuncture may provide a patient with a sense of comfort and contentment, the treatment should not replace traditional medicinal treatments.

After undergoing radiation therapy and various forms of medication, Elliott’s condition has stabilized, though these treatment methods came with a price. Side effects of Elliott’s medication included weight gain and hair loss, but Elliott has lost much of the additional weight she gained from the medication. “I’m 30 pounds lighter because I’ve been exercising. My thyroid is functioning, so I haven’t had to take medication in about nine months, but you live with [Grave’s disease] for the rest of your life,” she said.

Next, read How Damage from the Sun Could Lead to Eyelid Reconstruction.

Meet Our Team of Doctors 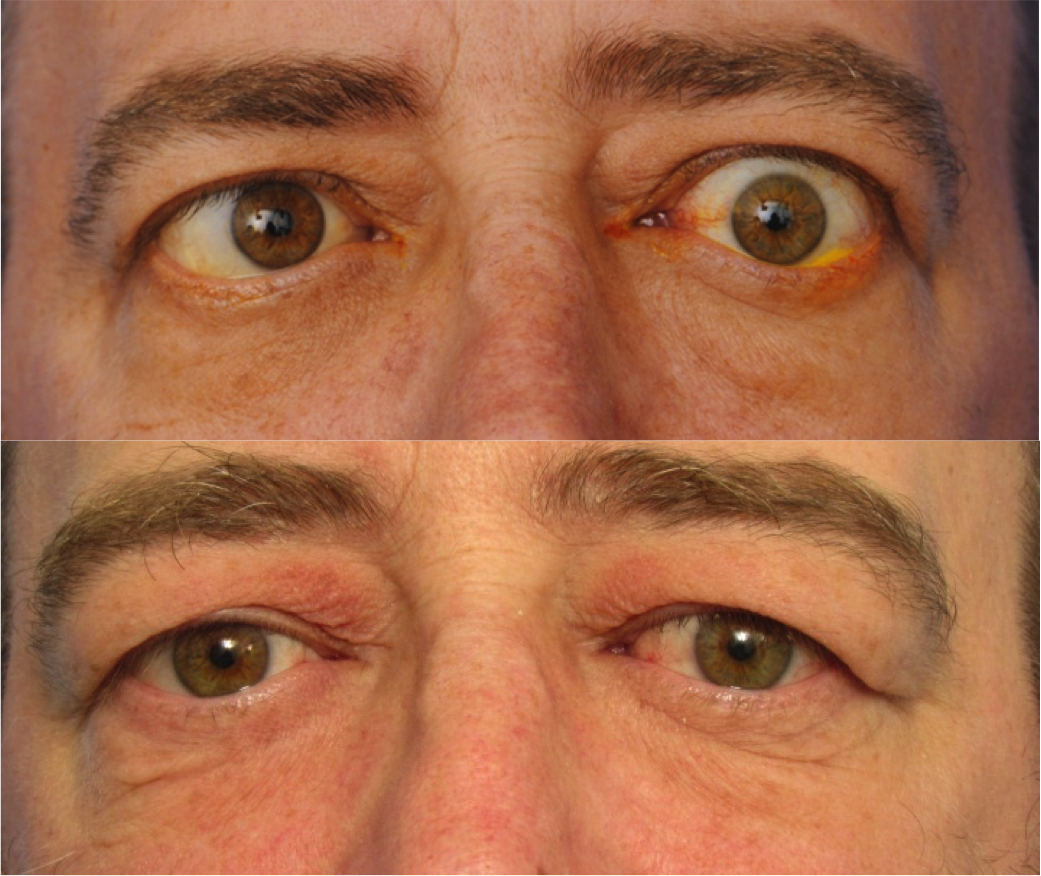 What Our Patients are Saying

Giving Back to The Community

Seeking Immediate Help For Orbital Trauma
Orbital trauma or eye injury is more common than you might think and half of these injuries occur at home. In fact, 2.5 million people incur some...
Rapper Missy Elliott Speaks About Her Experience With Graves’ Disease
Melissa Arnette Elliott, better known by her stage name “Missy Elliott,” is a Grammy Award-winning rapper who, for the past five years, has been...
Read More →
Sitemap | Design Development by Goldman Marketing Group
The information available on this web site is provided for informational purposes only. This information is not intended to replace a medical consultation where a physician’s judgment may advise you about specific disorders, conditions, and/or treatment options. We hope the information will be useful for you to become more educated about your health care decisions. Always seek the advice of your physician or other qualified health provider with any questions you may have regarding a medical condition.

DISCLAIMER: Content on this website is not intended to serve as medical advice and should not be construed as such. Please see a medical professional in order to obtain specific advice for your medical conditions.